The Navy In Middletown 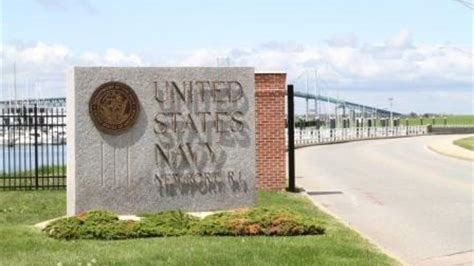 THE NAVY IN NEWPORT

NAVSTA Newport is the Navy’s premier site for training officers, officer candidates, senior enlisted personnel and midshipman candidates, as well as testing and evaluating advanced undersea warfare and development systems. Students, staff and faculty who come here to work and live come from around the globe.

The Navy’s economic impact in Rhode Island is legendary. For many years, it was the state’s largest single employer in terms of personnel and payroll, and is still the largest single employer in Newport County and third overall in the state. The naval station is home to the Navy Supply Corps School, the Center for Service Support and the U.S. Marine Corps Aviation Logistics School, all formerly in Athens, Georgia.

The Navy’s most prestigious educational institution, the Naval War College, is also located on the base. It's the oldest such institution in continuous existence anywhere in the world. The college is organized to pursue and integrate both academic and research endeavors. Each year, outstanding mid career-level officers of the Navy, all other U.S. services, civilian federal agencies and international naval officers come here to pursue a rigorous 10-month course of postgraduate studies.

The Naval Undersea Warfare Center - Division Newport is the Navy’s principal research, development, test and evaluation center for submarine weapons systems whose research facilities stretch from Connecticut to the Bahamas.

Naval Health Clinic New England, Newport is the general clinical outpatient services for authorized family members and cooperates with military and civilian authorities in matters of health, sanitation, disaster and other emergencies.

Overall, there are 10,000 employees at the base – including NUWC – and about 17,000 students per year. The Town of Middletown remains a strong, firm backer of the Navy and all our armed forces as we move further into the 21st century and beyond.

Pass and ID - Base Access Questions and Request: https://www.cnic.navy.mil/regions/cnrma/installations/ns_newport/om/Security.html 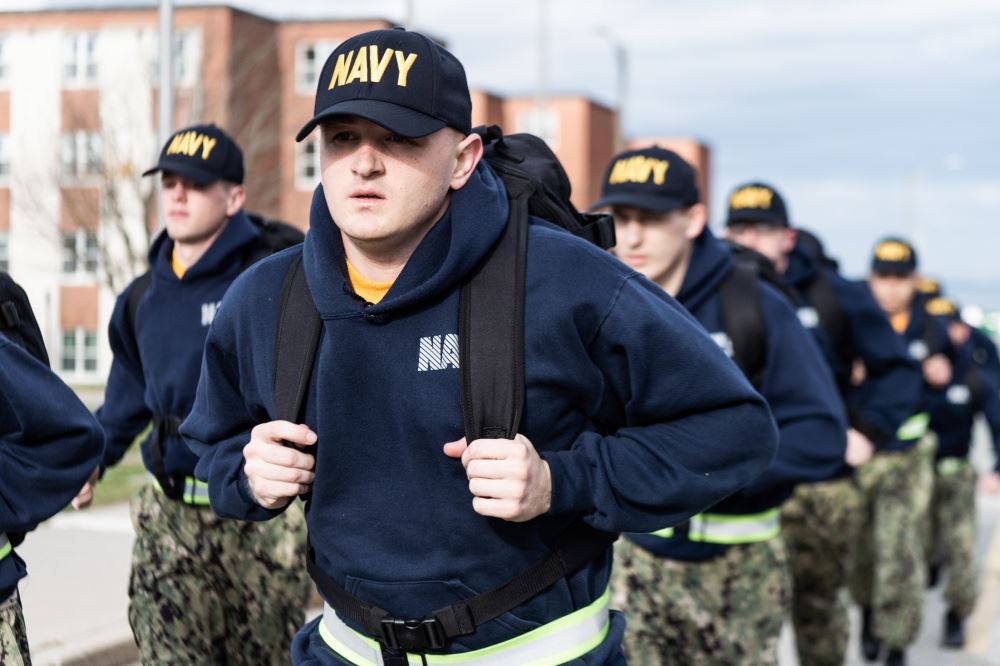